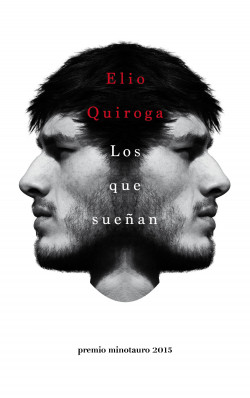 Dante lives in a house in the country surrounded by idyllic forests and landscapes where everything appears quiet and peaceful. But nothing in his life is truly what it seems and it will soon be turned upside down when he has an encounter with himself in the middle of a barren field. Dante will think that he’s gone mad but the truth is even worse: Dante isn’t Dante. Even when he is. And he has a lot of debts that need settling.

Thus we meet characters such as Cain Grey, an old friend of Dante’s, Boss Pérez, a king of the underworld devoid of all humanity, and especially Lara, the woman who loves Dante but whose affections he cannot return. Finally, there is Dana, who has been dead for several years, but not completely so.

Around Dante, Lara and Dana the world is being destroyed by an endless, mindless and cruel guerilla war in which most of humanity has chosen to kill themselves... so as to live forever.