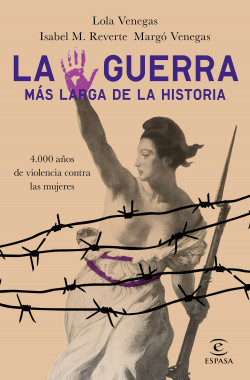 The Longest War In History

4000 of violence against women.

Violence against women, the violent interference of the state and men to control women’s bodies, has been documented for 4000 years.

This is the longest war in history. And it still isn’t over.