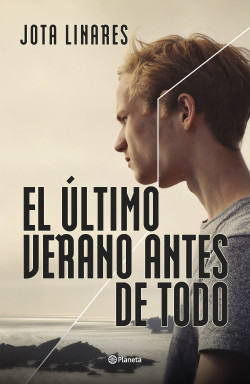 The Last Summer Before Everything

Ismael is a film director, and when he gets some time off, he returns to his village in the mountains of Cadiz to accompany his mother during her last days. As he processes the pain with his family and a stray cat, he realizes something strange is behind the famous murder in the swamp that happened eighteen years ago.

That summer, which ever since has been known as the summer of the dead, was the moment that changed everything, separating him from his friends Natalia, Raúl, and Zapata––a whole gang that lost touch after that stormy vacation.

Battling himself, Ismael will try to reconstruct what happened that summer that marked a before and after for his town’s inhabitants. As he does so, he’ll have to face his memories and admit that perhaps not everything happened as he remembers.

The Last Summer Before Everything is a personal and emotional novel about change, discovery, the end of childhood, and the acceptance of irreversible events that mark our lives.